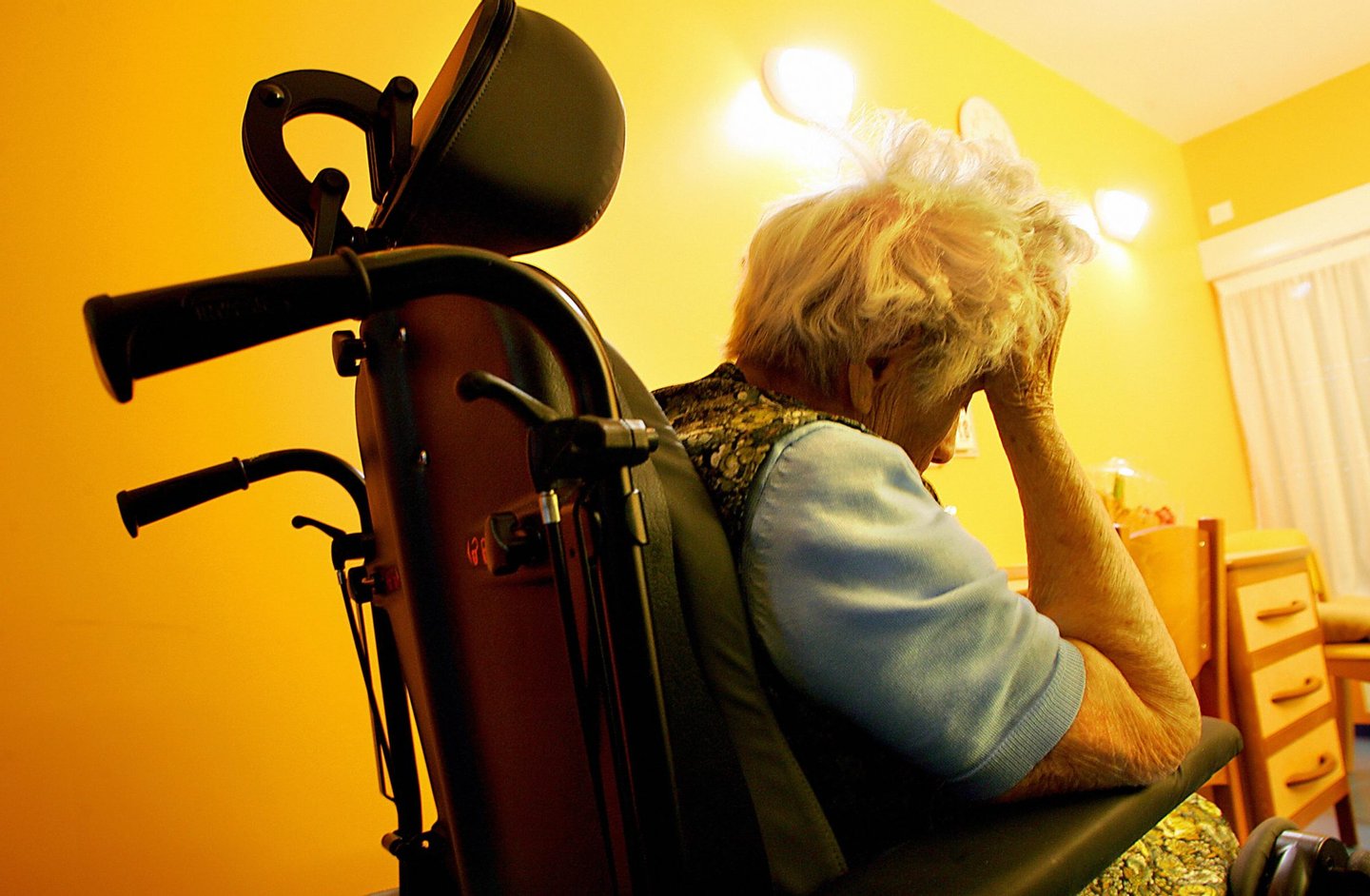 Your odds are actually fairly low. While your risk for Alzheimer’s disease increases with age, more people will have a heart attack, heart disease, respiratory disease or diabetes. According to Mayo Clinic, “Overall, about 1 to 2 percent of older adults develop dementia [including Alzheimer’s] every year. Among older adults with MCI [Mild Cognitive Impairment], studies suggest that only 6 to 15 percent develop dementia every year.” (1)

“How can that be? I’ve heard that half of all 85 year olds have Alzheimer’s.”

According to the Government Accounting Office (GAO) (Congress calls them when they want accurate information), half of all people 95 years old or older — not 85 — have some form of Alzheimer’s. But, for about 1 in 4 Alzheimer’s patients, it doesn’t interfere with most of their normal activities of daily living. They usually need someone’s help only to remind them to take their medicine and do other personal care activities.

While about half of the 95+ year olds are affected, almost everyone dies of other causes before they develop Alzheimer’s. For example, of everyone age 65 or older in 1975, only 4% had developed any form of the disease 20 years later in 1995.

Based on the Statistical Abstract of the United States (2), the report Alzheimer’s Disease: Prevalence in the U.S.(3) prepared by the Government Accounting Office for Congress, and the National Vital Statistics Reports (4), prepared by the National Center for Health Statistics, we estimate the following lifetime risks for the average person from age 50 through 90.

As you can see in the right-hand column, the good news is that most people will never get Alzheimer’s disease.

Because research has begun to identify the causes for Alzheimer’s disease, we can reduce our odds. Learn how at Alzheimer’s Disease Education and Referral (ADEAR) Center and New ‘MIND’ diet linked to reduced risk of Alzheimer’s.

We also suggest that you take a look at Alzheimer’s Disease. For people with Alzheimer’s and other forms of dementia, and the people caring for them, it can be crucial to get the most current, reliable information on treatment options.