Common causes of visual hallucinations in the elderly are dementia (including Alzheimer’s disease), delirium and the Charles Bonnet syndrome 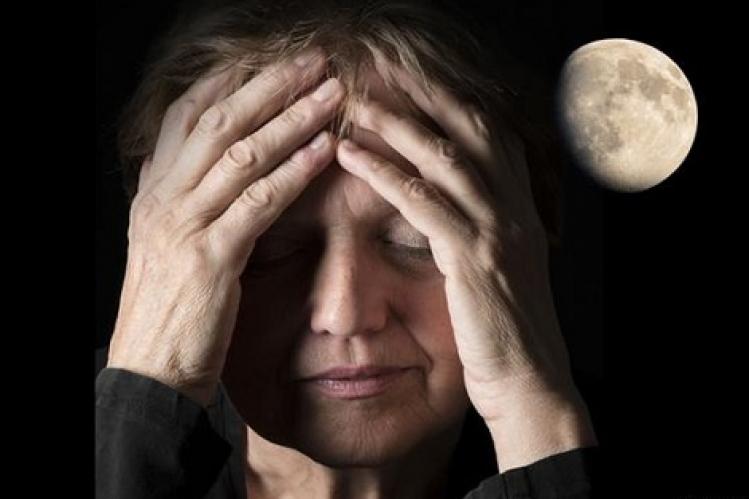 The Charles Bonnet syndrome is a condition where people may begin seeing visions after their eyesight starts to deteriorate. This doesn’t always happen to people as their sight fails, but some experts believe that it is more common than statistics suggest.

This is because people see such extravagant things while suffering with this syndrome that they tend to think they are going mad. This condition usually only affects people when their vision first begins worsening, and after a while, it tends to go away. But for some people, it is permanent.

Some of the hallucinations in people with the Charles Bonnet syndrome are fairly simple. For example, they may see a pattern in front of their eyes of moving lines or squares. In these cases, people tend to realize that they’re simply having an eyesight problem.

For some people, the Charles Bonnet syndrome can be much more astonishing, and they may suffer elaborate hallucinations. For example, it is very common for people to see tiny humans running around or regular-sized people standing in the room with them and staring at them. Sometimes they may see people that look strange or frightening in some way with inhuman faces or other bizarre features. There are also people who tend to see landscapes or whole scenes that play out like movies around them.

Most people with this condition start to realize on their own that they are seeing imaginary things, but sometimes they may develop delusions based on the imagery. For some people, the images can be so frightening or disturbing that they interfere with their ability to act normally. Even though the person isn’t actually insane, he or she may have difficulty behaving normally while suffering with the hallucinations because they seem so real.

It is common for the Charles Bonnet syndrome to be misdiagnosed as a form of insanity. This is partly because it tends to happen more often to elderly people, especially those suffering from macular degeneration. Doctors often think their patients are suffering from dementia due to old age.

Charles Bonnet is the name of the man who discovered the syndrome in the 1700s. He noticed the problem when his elderly father started seeing things that weren’t actually there.

Our Recommendation: If you or your loved one is experiencing hallucinations like this, see an opthamologist (a physician who specializes in eye diseases — not an optometrist) as soon as possible.

The Difference between Hallucinations and Delusions

People with hallucinations see, hear, smell, taste, or feel things that aren’t there and ultimately accept the fact that their perceptions are not reality. People with delusions are convinced that what they see is real.